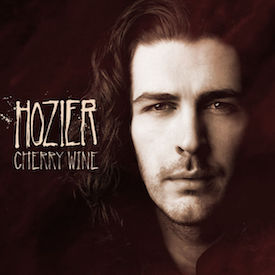 Martina produced the music video for the Hozier single entitled Cherry Wine (Rubyworks Records), which was released in February 2016 from his 2014 award-winning album Hozier. Starring three-time Oscar nominee Saoirse Ronan in a moving portrayal of a woman dealing with a physically abusive relationship, all proceeds from the single goes to domestic abuse charities worldwide, including the Irish Charity 'Safe Ireland' and 'Women’s Aid' in the UK.  The video was directed by Derbhla Walsh. 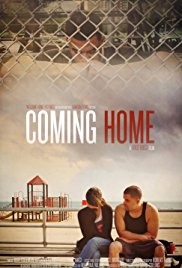 In 2014 Martina Co-Produced Coming Home with Samson Films, a feature documentary directed by Viko Nikci and winner at the Galway Film Fleadh for 'Best Irish Feature Documentary Award' and the Amnesty International Award for 'Best Human Rights Documentary'.  The film tells the story of Angel Cordero as he was charged with attempted murder following a stabbing in The Bronx, New York. Despite evidence of his innocence, Angel was convicted and served thirteen years in prison. Seven years later, Dario Rodriguez confessed to the crime. We follow Angel as he is released into a new age of social communication and eventually confronts the man who took away his freedom. 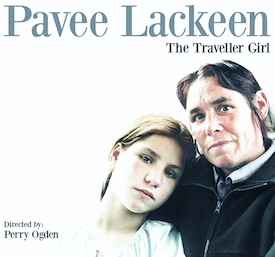 Critically acclaimed Feature Documentary Pavee Lackeen by Director Perry Ogden was released in 2005. Depicting an intimate portrait of a resilient and spirited young girl (Winnie Maughan) and her proud and dignified family, who are part of Ireland's travelling community, it screened at the 62nd Venice Film Festival and won numerous awards including two IFTA awards for 'Best Film' and 'Breakthrough Talent' awards, the Galway Film Fleadh for 'Best 1st Feature' in 2005 and two prizes at the prestigious Mannheim International Film Festival in 2007.