Founded by the producer of Academy Award winning ONCE and Golden Globe nominated SING STREET.

A leading voice in film

Port Pictures is an exciting and innovative production company based in Dublin, Ireland. Founded in 2014 by Martina Niland, an Irish producer with an extensive list of film & television credits to her name, including the Academy Award winning film ONCE and the Golden Globe nominated SING STREET.

Port Pictures produces engaging and original film and television projects for the domestic and international market. 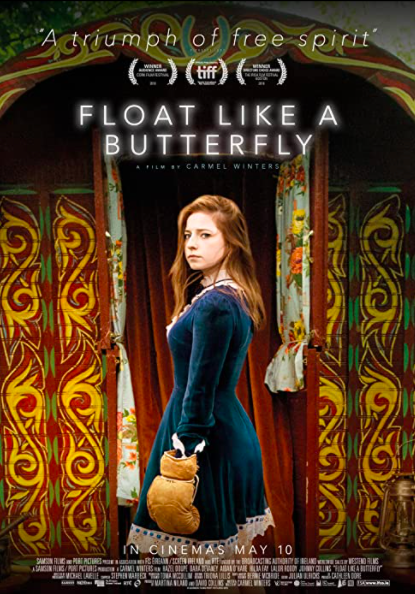 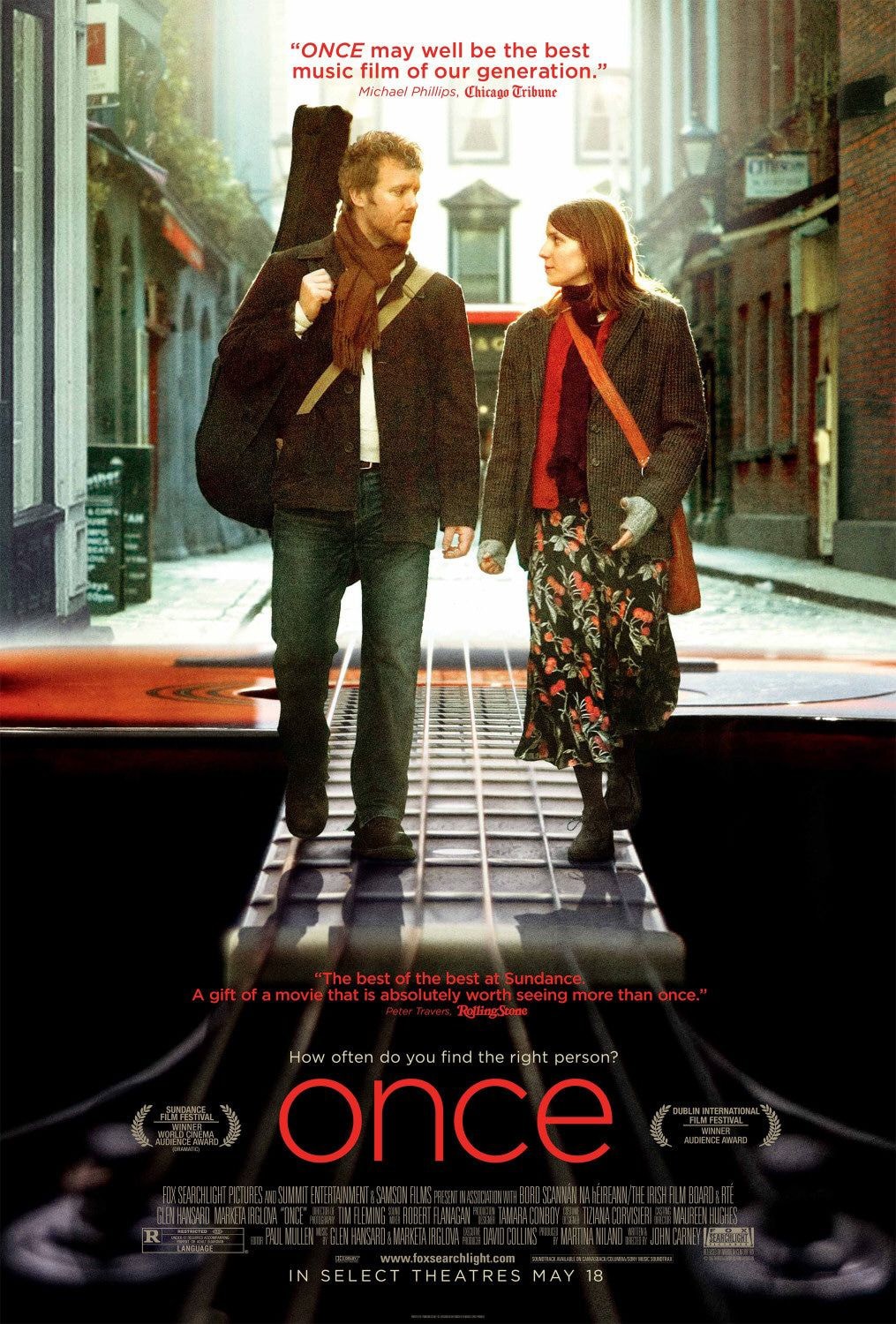 Some of our recent productions 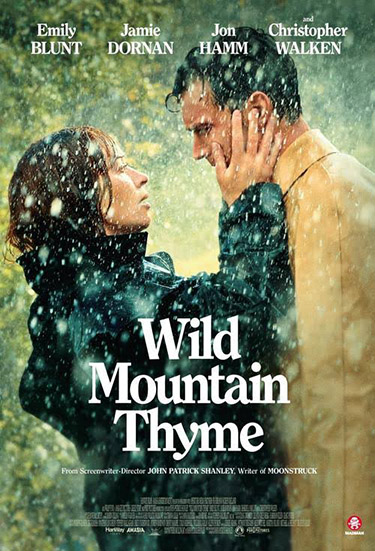 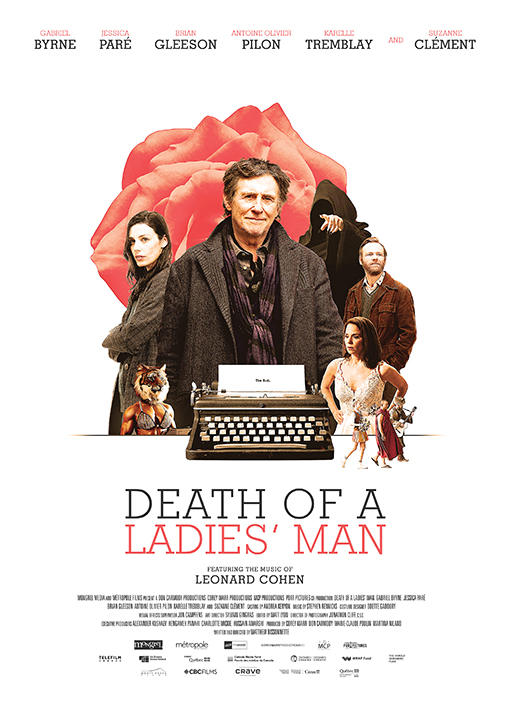 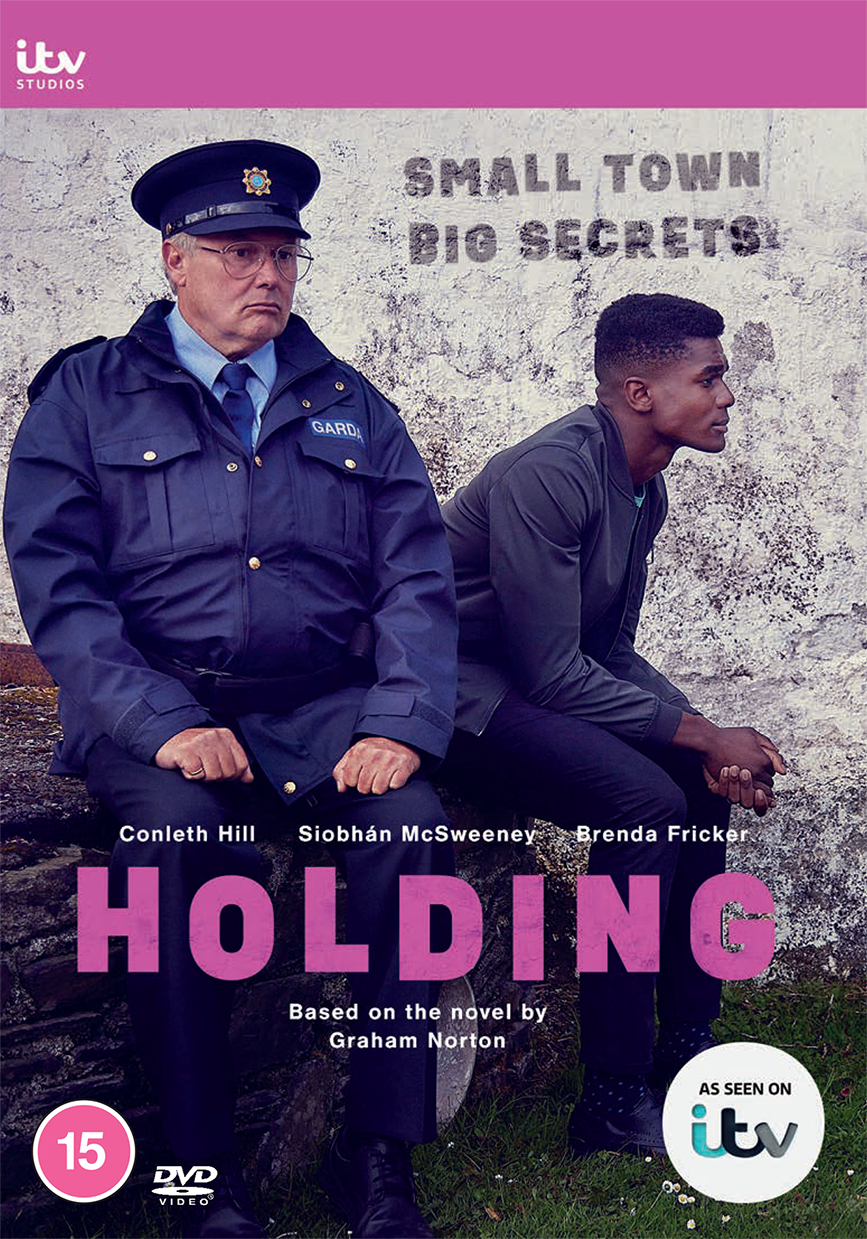 We offer a range of co-production services including...

Port Pictures is thrilled to announce our involvement in “Four Letters of Love", a romantic Irish drama, based on Niall Williams’ international bestselling novel.

The film will feature a star-studded cast including PIERCE BROSNAN, HELENA BONHAM-CARTER, and GABRIEL BYRNE, as well as FIONN O'SHEA and ANN SKELLY.
‍
Production is set to begin in February. We are so proud to be a part of this heartwarming film in collaboration with Genesius Pictures and AX1 Films.
Learn More....

By clicking “Accept”, you agree to the storing of cookies on your device to enhance site navigation, analyze site usage, and assist in our marketing efforts. View our Privacy Policy for more information.